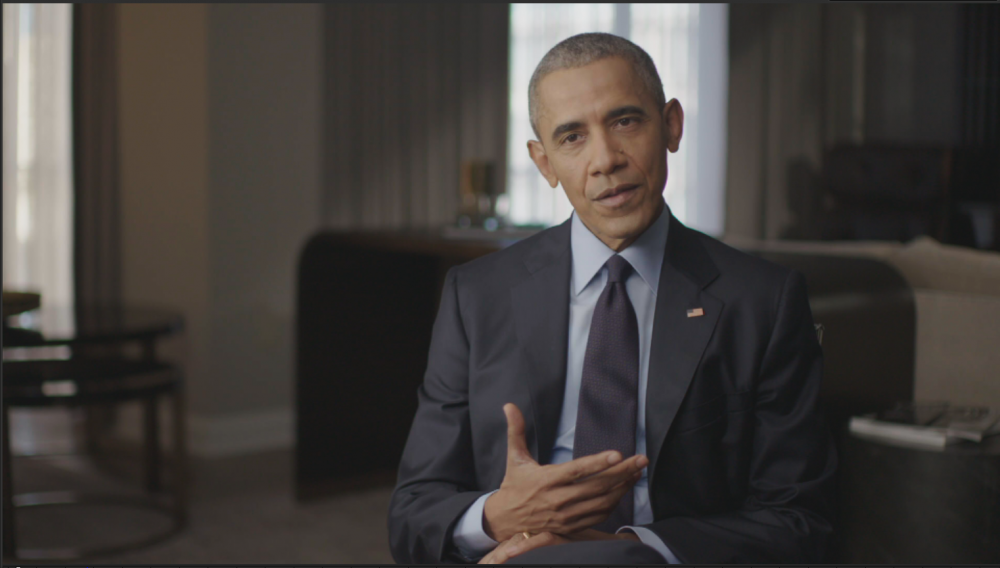 Barack Obama was born in Hawaii in 1961, the son of a father from Kenya and a mother from Kansas. He was raised with the help of his grandfather, who served in Patton’s army, and his grandmother, who worked at a bank. He worked his way through college with the help of scholarships and student loans, receiving his undergraduate degree from Occidental College. As a junior, he transferred to Columbia University, where he majored in political science with a specialty in international relations. After graduating, he moved to Chicago, working with a group of churches to help rebuild communities devastated by the closure of local steel plants. He went on to attend law school at Harvard, where he became the first African-American president of the Harvard Law Review. He worked as a summer associate at a law firm, where he met Michelle Robinson, who he married in 1992. After graduating from Harvard, Obama returned to Chicago to help lead a voter registration drive, teach constitutional law at the University of Chicago, and continue to be active in community organizing. He began his career in politics, representing the 13th district in the Illinois Senate from 1997 to 2004. Obama gained national attention following his speech at the Democratic National Convention in 2004. Later in 2004, he was elected to the U.S. Senate. In 2008, he was elected the 44th President of the United States. Some of the significant legislation of his first administration were the Affordable Care Act, the Dodd-Frank Wall Street Reform and Consumer Protection Act, and repealing the “Don’t Ask, Don’t Tell” Act of 2010. Obama was reelected in 2012, with notable acts such as urging the Supreme Court to revoke the ban on same-sex marriage, advocating for gun control in response to the shooting in Newtown, CT. Obama is the author of Dreams from My Father (1995), The Audacity of Hope (2006), Of Thee I Sing (2010), Be Vigilant, But Not Afraid (2017),