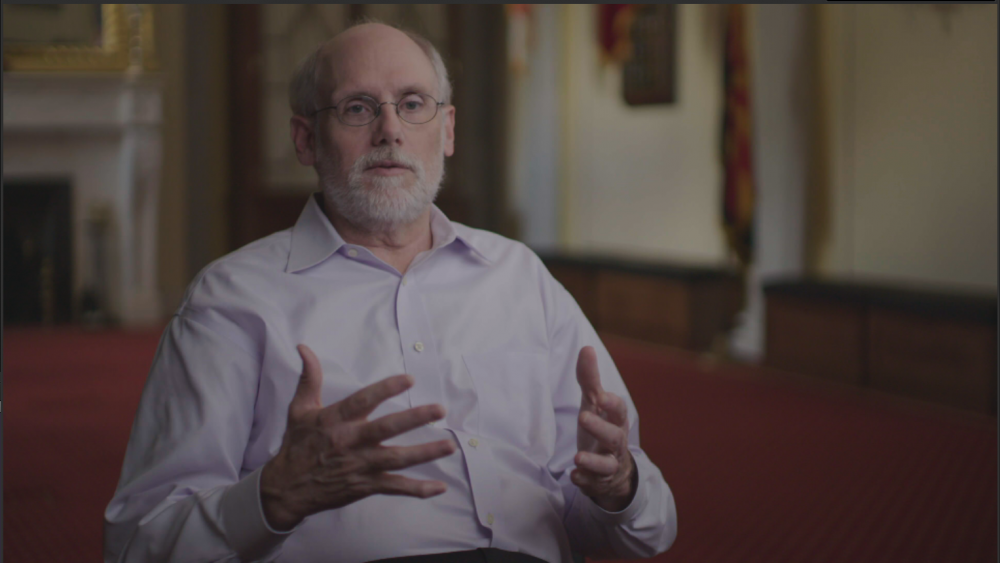 Bill McInturff is a co-founder and the managing partner of Public Opinion Strategies, one of the nation’s largest political and public affairs survey research firms, and described as a “GOP powerhouse.” McInturff, along with Hart Research Associates, conducts The NBC News/The Wall Street Journal Poll. Over a thirty-year career in survey research and over 5,000 projects, he sees his work as developing messages to defend and promote client interests on complex public policy issues. The focus of much of his work has been health care. He was the lead pollster for McCain’s 2008 presidential campaign. McInturff is a frequently quoted source on the topic of American politics. He has appeared frequently on Meet the Press, MTP Daily, and is quoted in a variety of national news magazines and major newspapers. He lives in Alexandria, Virginia with his wife.