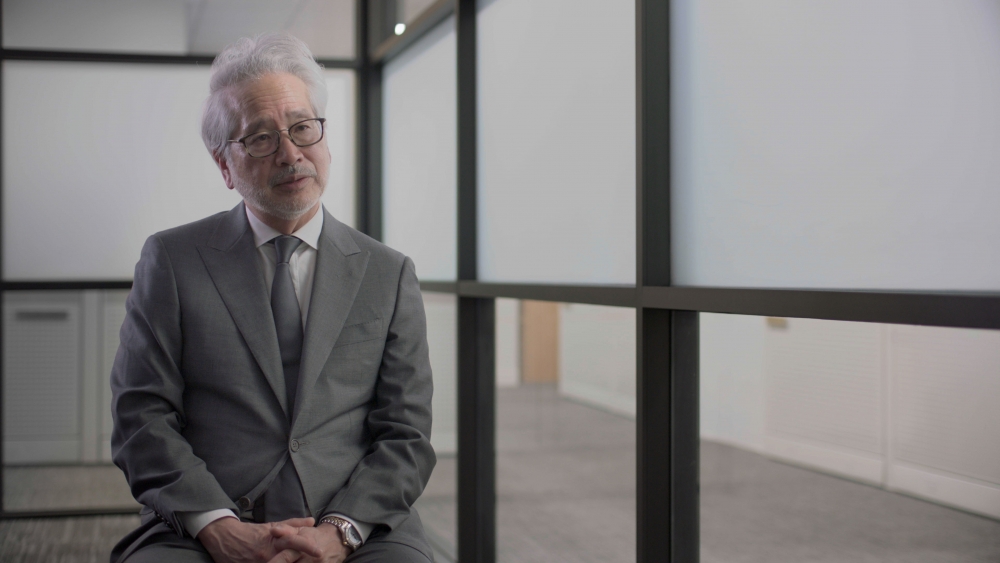 Donald K. Tamaki received his BA from the University of California at Berkeley in 1973, and his law degree in 1976. He is Managing Partner of Minami Tamaki LLP in San Francisco, representing business and non-profit clients. In 1976, he received a Reginald Heber Smith fellowship to practice poverty law in San Jose and co-founded the Asian Law Alliance, which has represented thousands of poor and low-income clients. From 1980 to 1983, he was Executive Director of the Asian Law Caucus in San Francisco, and served on the legal team which reopened the 1944 U.S. Supreme Court case of Fred Korematsu, overturning his criminal conviction for defying the removal of almost 120,000 Japanese Americans. The reopening was based on newly discovered evidence from the Justice Department, Navy, FBI, and FCC which had been suppressed from the Court, admitting that Japanese Americans had committed no wrong and posed no threat. In 2017-18, he served on the legal team filing an amicus brief in Trump v. Hawaii on behalf of  the children of Fred Korematsu, Gordon Hirabayashi and Minoru Yasui. This brief reminded the court that in 1944 when it abdicated its role as a check on the executive branch, it was a civil liberties disaster, which demonstrates the peril to democracy when courts blindly defer to the government’s unsubstantiated claim that national security justifies curtailment of fundamental liberties. Tamaki has received the State Bar of California’s Loren Miller Legal Services Award in 1987, the ACLU (Northern California) Civil Liberties Award in 2003, the NAPABA Trailblazer Award in 2003, NAPABA President’s Award co-recipient in 2018, and Superlawyer designation since 2004.