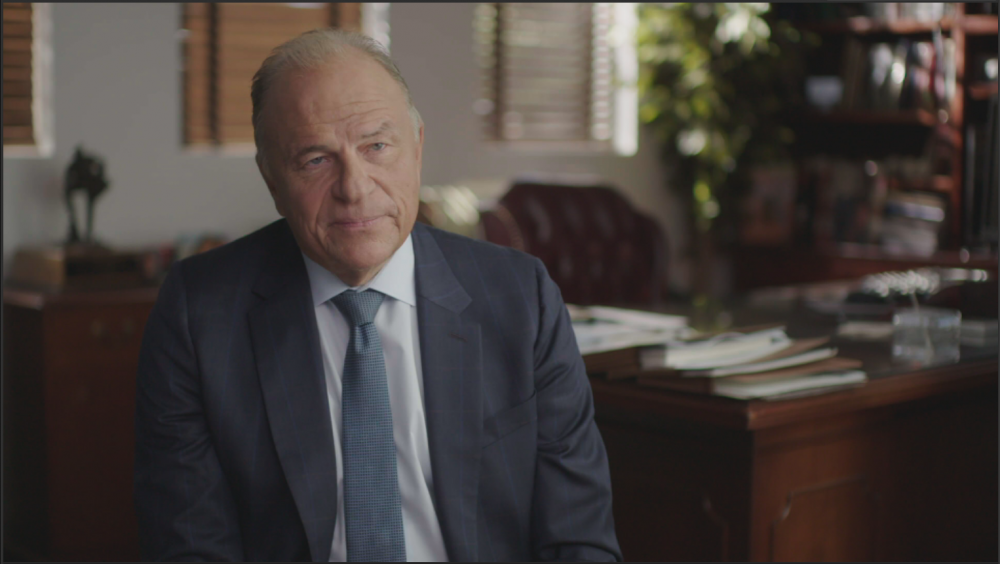 Grant Woods is a trial lawyer, a negotiator, and in government relations. He graduated from Occidental College in 1976, where he was a member of Phi Beta Kappa, and received his law degree from Arizona State University College of Law in 1979. He served as the first Congressional Chief of Staff for John McCain of Arizona. Grant Woods served as Arizona's Attorney General from 1991-1999. Mr. Woods was President of the Conference of Western Attorneys General and chaired the Civil Rights and Supreme Court committees for the National Association of Attorneys General. As Arizona AG, Woods helped create MEAPA, an organization that promotes public awareness, education, and community outreach for the prevention of Elder Abuse and Late-Life Domestic Violence. Mr. Woods has hosted his own radio talk show on top rated KTAR and KFYI in Phoenix. He returned to private practice in 1999.