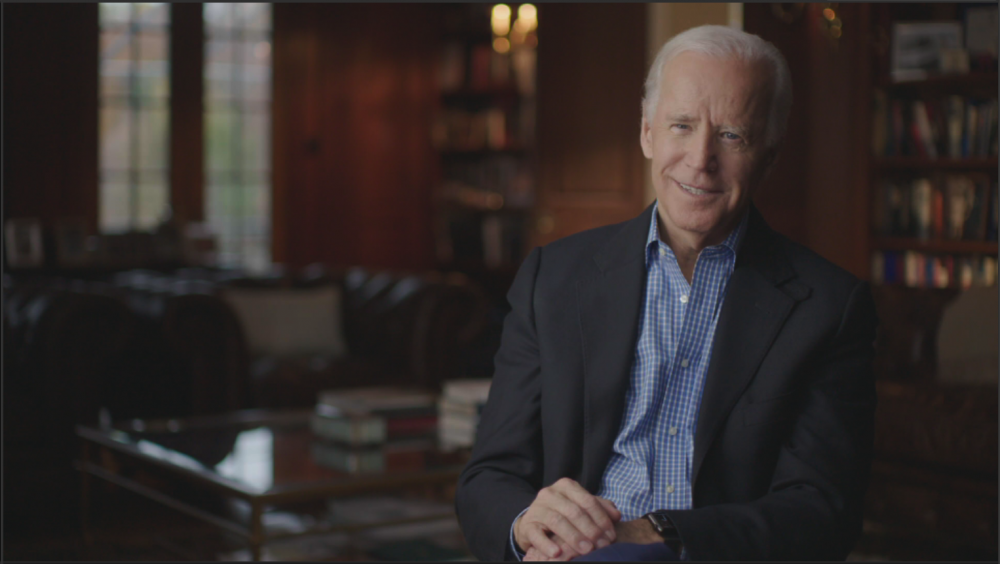 Joseph Robinette Biden, Jr., was born in 1942 in Scranton, Pennsylvania, the first of four siblings. In 1953, the Biden family moved from Pennsylvania to Claymont, Delaware. He graduated from the University of Delaware and Syracuse Law School and served on the New Castle County Council. Then, at age 29, he became one of the youngest people ever elected to the United States Senate. Just weeks after the election, tragedy struck the Biden family when Biden's wife and daughter were killed and their two young sons critically injured in an auto accident. Biden was sworn in to the U.S. Senate at his sons' hospital bedside and began commuting to Washington every day by train, a practice he maintained throughout his career in the Senate. In 1977, Biden married Jill Jacobs. Biden served as a Senator from Delaware for 36 years, acting as Chairman or Ranking Member of the Senate Judiciary Committee for 17 years and Chairman or Ranking Member of the Senate Foreign Relations Committee for 12 years. Biden was the 47th Vice President of the United States as part of the Obama administration and campaigned for the democratic nomination in 2020.