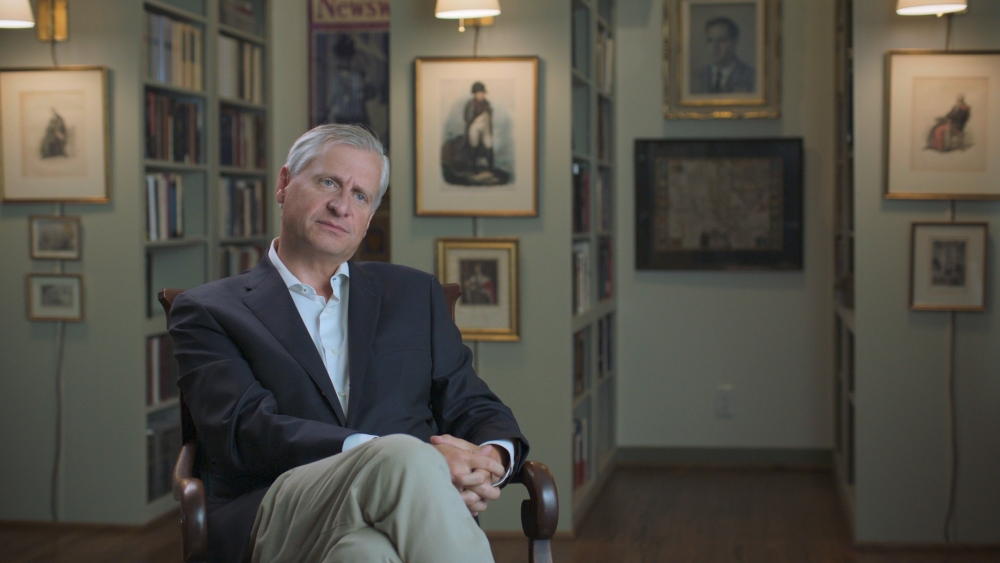 Jon Meacham is a renowned presidential historian, contributing writer for the The New York Times Book Review, contributing editor at TIME, and a Pulitzer Prize-winning author. In addition to The Soul of America: The Battle for Our Better Angels (2018), Meacham’s books include, His Truth Is Marching On: John Lewis and the Power of Hope (2020)  Destiny and Power: The American Odyssey of George Herbert Walker Bush, (2015), American Lion: Andrew Jackson in the White House (2009), which was awarded the Pulitzer Prize for biography. A member of the Council on Foreign Relations and of the Society of American Historians, Meacham is a distinguished visiting professor at Vanderbilt University. He has written for The New York Times op-ed page, The Washington Post, Vanity Fair, and Garden & Gun. Meacham is also a regular guest on “Morning Joe” and other broadcasts.

Born in Chattanooga in 1969, Meacham graduated from The University of the South in Sewanee, Tennessee, with a degree in English literature. He previously worked as a reporter for the Chattanooga Times, an Editor-in-Chief at Newsweek, and an Executive Editor at Random House. A trustee of the Thomas Jefferson Foundation, the Smithsonian’s National Museum of American History, The McCallie School, and The Harpeth Hall School, Meacham chairs the National Advisory Council of the John C. Danforth Center on Religion and Politics at Washington University. He has received many prestigious awards and honorary degrees. He lives in Nashville with his wife and children.