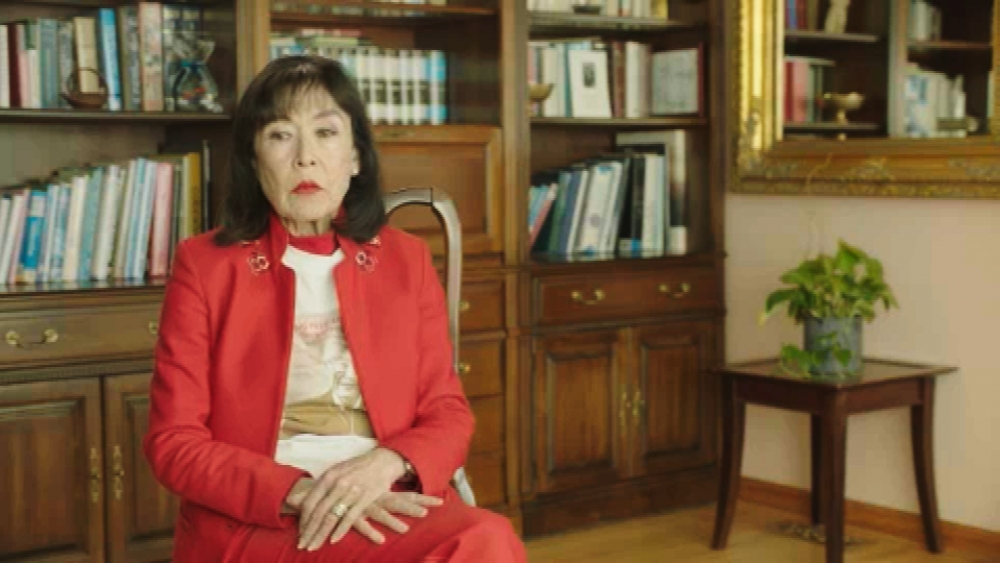 Karen Korematsu is the Founder and Executive Director of the Fred T. Korematsu Institute and the daughter of Fred Korematsu. She has carried on his legacy as a public speaker, educator, and civil rights advocate. The Institute was founded in 2009 to advance racial equity, social justice, civic education and participation, and human rights. Korematsu’s work extends to advocating civil liberties for all communities and addresses current issues that draw upon lessons of the past. She has signed on to amicus briefs in several cases opposing violations of constitutional rights arising after 9/11, including Odah v. United States, Turkman v. Ashcroft, Hedges v. Obama, and Hassan v. City of New York and recently, Trump v. Hawaii . In 2015, Korematsu was inducted as the first non-lawyer member of the National Asian Pacific American Bar Association. She serves on the board of directors of Advancing Justice-AAJC. Her op-eds appeared in the NY Times and Washington Post and she has received Muslim Advocates-Voice of Freedom Award; the ACLU-Chief Justice Earl Warren Civil Liberties Award; and the Community Leadership Award from APAICS, Asian Pacific American Institute for Congressional Studies in Washington, D.C.