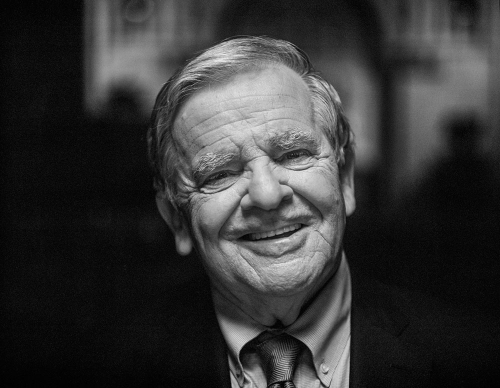 Richard Fernandez was born in Nutley, New Jersey, graduated from the University of New Hampshire in 1960 and from the Andover-Newton Theological School in 1964. He is ordained in the United Church of Christ. Throughout the Civil Rights Movement he actively worked as a campus minister prior to joining Clergy and Laymen Concerned about Vietnam (CALCAV) where he served as Executive Director. Dr. King was one of the few black members of CALCAV and the only member from the South. Fernandez was a key figure in organizing the platform for Dr. King to deliver his “Beyond Vietnam” speech at Riverside Church in New York City on April 4, 1967. That following summer Fernandez and Lee Walsh served as co-directors of Vietnam Summer, a nation-wide grassroots effort to build the political base for de-escalating the war in Vietnam. Following the Riverside Speech, Dr. King agreed to Co-Chair CALCAV alongside Fernandez until his assassination one year to the day of his “Beyond Vietnam” Speech. For the past 45 years, Richard Fernandez has served as a minister in the United Church of Christ.