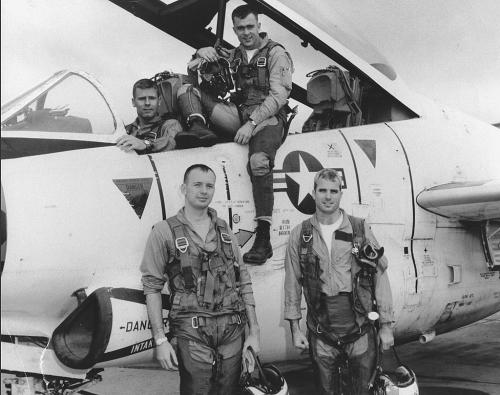 “We all have the one virtue we aspire to most. For McCain, it’s courage. He admires it in others, and he insists upon it on himself. And courage comes in many forms - the kind he displayed in Vietnam, but also intellectual courage and moral courage in politics.”

The discussion guide for John McCain: For Whom the Bell Tolls is designed as a tool for social studies educators to incorporate excperpts of the film, which provide a rich a telling of McCain's causes and alliances, into the study of government, politics, the conflict in Vietnam, and much more. A potrait of a man dedicated to ideas, rather than party, emerges. The guide contains background information on McCain’s formative years in the military, his time as a POW, and his actions and legacy as a US Senator.